Mannie is known to execute any new idea or projects that come his way. He’s a young artist that is proudly Toronto based, and is constantly collaborating with other talents that are within his city. Actor/Songwriter/Producer/Poet & Athlete, Mannie has a desire to push himself as a multi-faceted individual and express his artistry through different mediums. Most recently, he’s booked a few short films, a web series & just finished a independent docu drama “Hollywood Suicide” directed by Michael Sheehan. Mannie spent his past couple of years studying in various studios and working alongside multiple artists; and has now found himself being represented by a highly known agency, to help him continue building his growing career. Mannie is also a Co-producer of the Toronto – based production company, BDB Productions & founder of One Of A Kind (OFAK).

*Judas Noir an adaptation of The Last Days of Judas Iscariot by Stephen Adly Guirgis, at the Tarragon Theatre (June 12th-18th).* 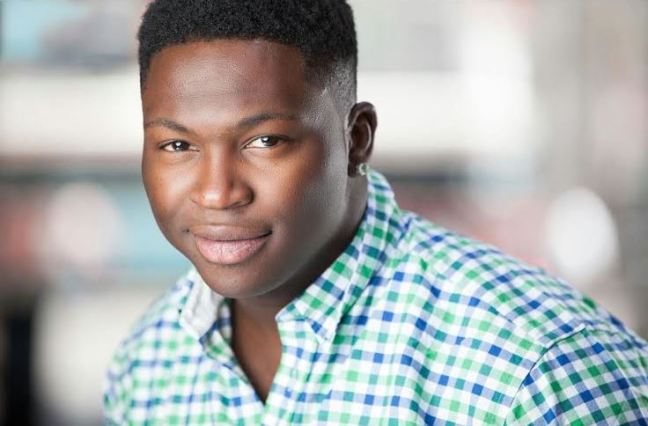 Franck has been an actor for the last 10 years and professionally for 5 years. From a small town called Yaounde, in Cameroon, and currently residing in Toronto Canada. He is signed with Edna Talent Management in Toronto and CUE Agency in Vancouver. He starred as Marcus Garvey in The Olde Proverbs, a short which explores the conversations past era black movement leaders had about the treatment of black people with today’s conversations about what is going on the black community.
Franck Fon has also starred as one of the leads in the TV Series IRL: In Real Life on Bell Fibe TV 1 which came out on August 2016. He has also been in much acclaimed shorts such as Awake which had its premiere July 2016, Friends Like Us which won the DGC award for best director and short, as well as self produced Solace.
You can watch him on stage as he plays Judge Little-field in the much renowned play The Last Dayd of Judas Iscariot adapted by Leighton A.Williams. Franck Fon is also an avid soccer player/athlete, traveler and food enthusiast. 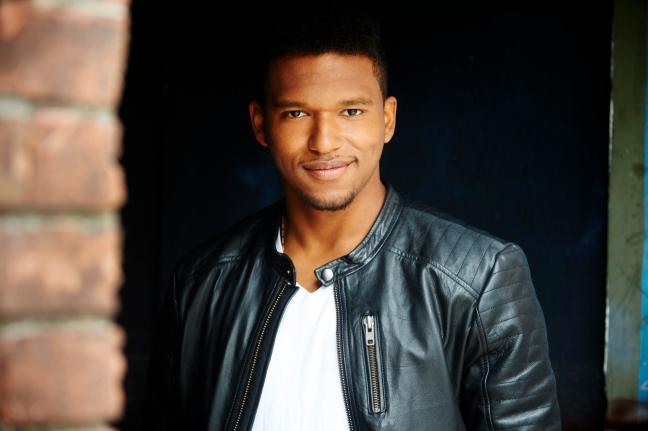 An actor, writer, and producer; Lovell Adams-Gray was born and raised in Toronto, Ontario (CA) and has one younger brother. At a young age, Lovell always felt that he was destined for the silver screen; attending and graduating the Humber College AFTV (Acting for Film and Television) program. He has had the fortune of working with acclaimed Canadian director; Clement Virgo, award winning producer/director Frank Van Keekne, Bruce McDonald. Lovell is also a Co-producer of the Toronto- based production company, BDB Productions. Lovell’s debut project came as a hosting role on Frank Van Keeken’s popular Family channel show,The Next Step Aftershow. He was also a 2015 resident of the CFC’s actor conservatory program. 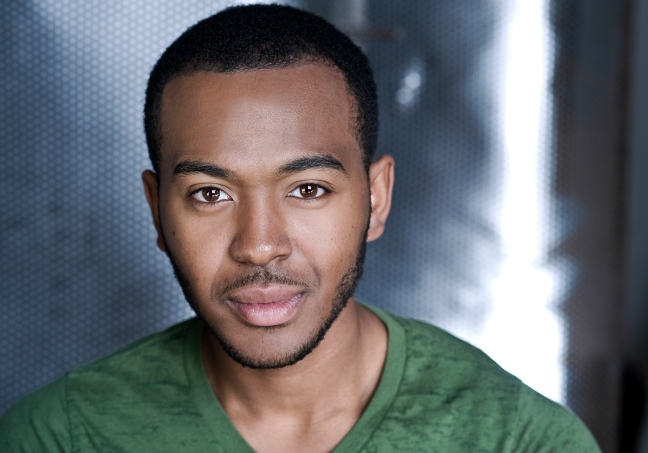 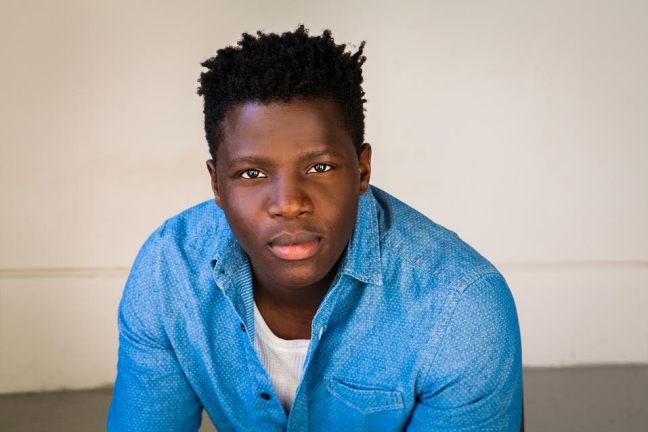 Adrian Walters is an actor born and raised in Toronto, Ontario (CA). Starting his professional career at a young age, given a deep desire to connect with others and express his creative energies. He’s landed roles in films and shows such as ‘The Listener’, Family Channels ‘Lost & Found Music Studios’, NBC’s ‘Heroes Reborn’, and Guest starred as Dexter Grant on CBS ‘Private Eye’s’ directed by Charles Officer of the acclaimed ‘Nurse Fighter Boy’ (2008). As well as can be seen next recurring as Zack on MiraMedia’s Live Action ‘Al Gamer’ web series alongside his co-stars Munro Chambers & Amanda Arcuri of Degrassi. A story that touches on the cybercrimes of today as well as the physical disconnect we face via the advancement of technology and its stay at home comforts.

Most recently starring in BDB Productions ‘The Olde Proverb’ as the late Rodney King. Centered in a story/narrative that compares the dialogue of the most historical black men of our time to that of todays on the injustices of our world that takes place at the funeral of M.L.K. Set for a 2018 international release. Upcoming; Judas Noir an adaptation of The Last Days of Judas Iscariot, by Stephen Adley 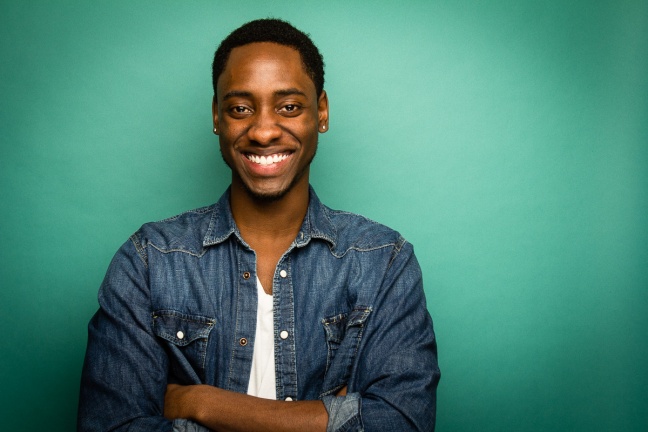 Brandon Mcknight is a Canadian actor and filmmaker. He began training at local acting studios around Toronto. He’s trained with the likes of Earl Nanhu at EVN Studios, Lewis Baudmander at LB Studios, Second City, and with Sophie Ann Roonie at RAW Studios. Recently, Brandon starred in a show produced by Unit 102 Theatre playing the role of Crooks in the Steinbeck play, Of Mice and Men, directed by David LaFontaine. You can also catch Brandon in Guillermo Del Toro’s The Shape of Water, being released December 8, 2017 in North America. He worked and shared scenes with the likes of Octavia Spencer, Michael Shannon, Sally Hawkins and Michael Stuhlberg. He continues to surf the indie film scene working with many upcoming Canadian Talent and even dabbling in directing his own projects.

Ryan Rosery is an actor born in Toronto, Canada. From a young age he had a love to entertain and make people laugh through comedy and the medium of acting. As he got older, his love for the arts developed into a career path. Ryan has been in a few shows from ‘Warehouse 13’ to ‘Rookie Blue’. The short film he shot titled ‘The Land of Nod’ has made its way through various film festivals across the world from the Berlin Independent Film Festival to Los Angeles Cinefest and even making its way back home to TIFF’s Canadas Top Film Festival for the year 2017, and won the runner up award. He also had the opportunity to be in BDB Productions first short film ‘The Olde Proverb’ and will be playing El-Fayoumy in the play ‘Judas Noir’ an adaptation of the original The Last Days of Judas Iscariot summer 2017.